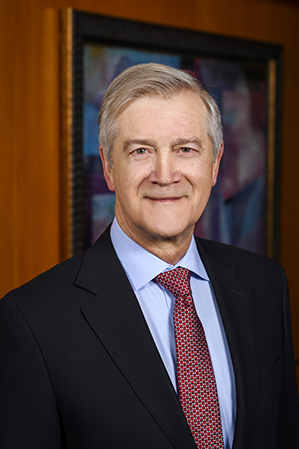 Dr. Ben Davis has been at the helm of PathGroup since its inception in 1996.  He joined Associated Pathologists in 1986 and prior to that was an Assistant Professor in the Department of Pathology, Vanderbilt University Medical Center and School of Medicine following a Residency in Anatomic and Clinical Pathology at Vanderbilt.  Dr. Davis received his Undergraduate Degree in Molecular Biology at Vanderbilt University and his Medical Degree at the University of Arkansas School of Medicine.  Dr. Davis previously served as Chairman of the HCA Healthcare Network Institutional Review Board from 1989 to 2008 as well as Group Leader of the Experimental Pathology Unit at the Ludwig Institute for Cancer Research, Molecular Biology Branch in Bern Switzerland from 1981 to 1983.

The latest in hematology and oncology diagnostic services.

Expert services from the national leader in women’s healthcare.