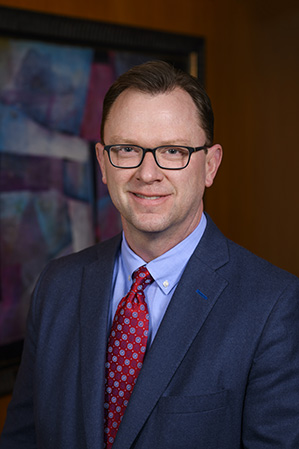 Dr. Welch joined PathGroup in 2006.  A native of Nashville, Dr. Welch is a graduate of the College Scholars and Honors Programs at the University of Tennessee, earning a combined degree in Philosophy/Bioethics and Biology, and graduating as the 1996 valedictorian of the College of Arts and Sciences.   He earned his medical degree from The Vanderbilt School of Medicine in 2000, continuing there to complete his Clinical and Anatomic Pathology residency.  After a year as Chief Resident, he completed Surgical Pathology Fellowship with emphasis on Breast Pathology, as well as a Gastrointestinal and Hepatobiliary Pathology Fellowship.  Dr. Welch has published several articles in peer-reviewed journals including the American Journal of Surgical Pathology, Modern Pathology and Archives of Pathology and Laboratory Medicine and has been a platform presenter at the United States and Canadian Academy of Pathologists annual meeting. He is a Fellow member of the College of American Pathologists and the Roger C. Haggitt Gastrointestinal Pathology Society.

Expert services from the national leader in women’s healthcare.